At its core, Event Sponsorship is Marketing and Marketing is everything to an Organisation and their brand identity. Sponsorship enables an organisation to give back to the individuals affiliated with their event, by aligning with sponsors who love what you do as much as they do. The involvement of these companies, from a corporate perspective, can provide a ‘win-win-win’ situation: the sponsor wins, you win, and your attendees win.

When looking to obtain event sponsorship, there are some fundamental best practice approaches to ensure that the process runs smoothly. It can be a long and, at times, challenging relationship to obtain and keep sponsors on-board; but when done mindfully it will provide your brand with stability and strength by association.

In this article I will dispense some top tips for sponsorship success, no matter your level or experience.

Fail to prepare, prepare to fail

Understand that preparation is more important than persistence.

No matter how much time you have before an event there really is no time like the ‘now’ to prepare to obtain sponsorship. Every day is an opportunity to create marketing materials to send to future potential sponsors, set up a CRM account (such as HubSpot) to track sponsors past, present and future, and also remember to market yourself. In doing the latter, you raise the profile of your company’s brand image both online and off. Furthermore, if you can arrange visits to existing sponsors, as well as potential future sponsors, you automatically build a deeper relationship than e-mailing and phone calls alone can.

As an example, when I was trying to obtain sponsorship for the Unsung Hero Awards in 2018 I had a tall task on my hands. We were an organisation who had recently grown around 400% and our awards were due to be costlier than previous years. Thus, we needed sponsors for the first time since our inception in 2013. As time was scare I ended up obtaining sponsorship more through sheer grit and determination, rather than through ease and flow. Ultimately, the results spoke for themselves, but the process could have been smoother. Simply put: having time on your side will enable you to take a proactive approach, over a reactive one.

In 2018 one thing is clearer than ever: psychographics rule over demographics when you are appealing to the nature of your sponsors. Whilst demographics (age, sex, income, race, nationality) will break down your target audience into rather, well, square pieces of pie; psychographics will add flavour to that pie, by focusing not on what your target audience are, but who they are. Why this approach is so effective, in a broad sense, is because modern day marketing is based heavily on the work of Edward Bernays, who was the nephew of Sigmund Freud. Freud’s own work, which in turn founded Psychoanalysis, centred around the belief that human decision making is largely unconscious.

The unconscious mind operates on a level that many people are not aware of, in the sense that who you may consciously think you are, might not be what you actually are. Through understanding your target audience by demographics, as well as from a deeper perspective: their loves, fears, who they believe themselves to be, aspire to be, their motivations, peer influences and opinions, etc, you nurture a sponsor’s connection to your brand and your target audience. The connection of sponsor – to event – to attendee – will come from a place of relevancy and authenticity, and even more so, it will show.

I want your money, honey!

In other words, if it’s accepted that the sponsor wins and your organisation wins, the audience can lose out. Sponsorship that doesn’t establish a clear fit and relevance with your audience, or looks to be questionable in nature, can undermine both brands, as well as your partnership.

Their ROI and ROO was achieved via networking opportunities on the night, as well as via these companies being mentioned in press releases post the awards. In some instances, reaching hundreds of thousands of people. Our sponsors were also promoted via marketing materials to the CEO’s of nationwide NHS Trusts.

Many of our shortlisted nominees and subsequent winners had their stories published in-house, in trust newsletters such as Bridgewater Community Healthcare, who have an internal readership of around 3,000 staff. Many of the award winners were written about in the press and one winner – Molly the Therapy Dog – appeared live on BBC Breakfast. In terms of newspaper coverage and TV appearances, our sponsors were exposed to readerships of 150,000 per month, and audiences of 36,000 from one share on social media respectively. 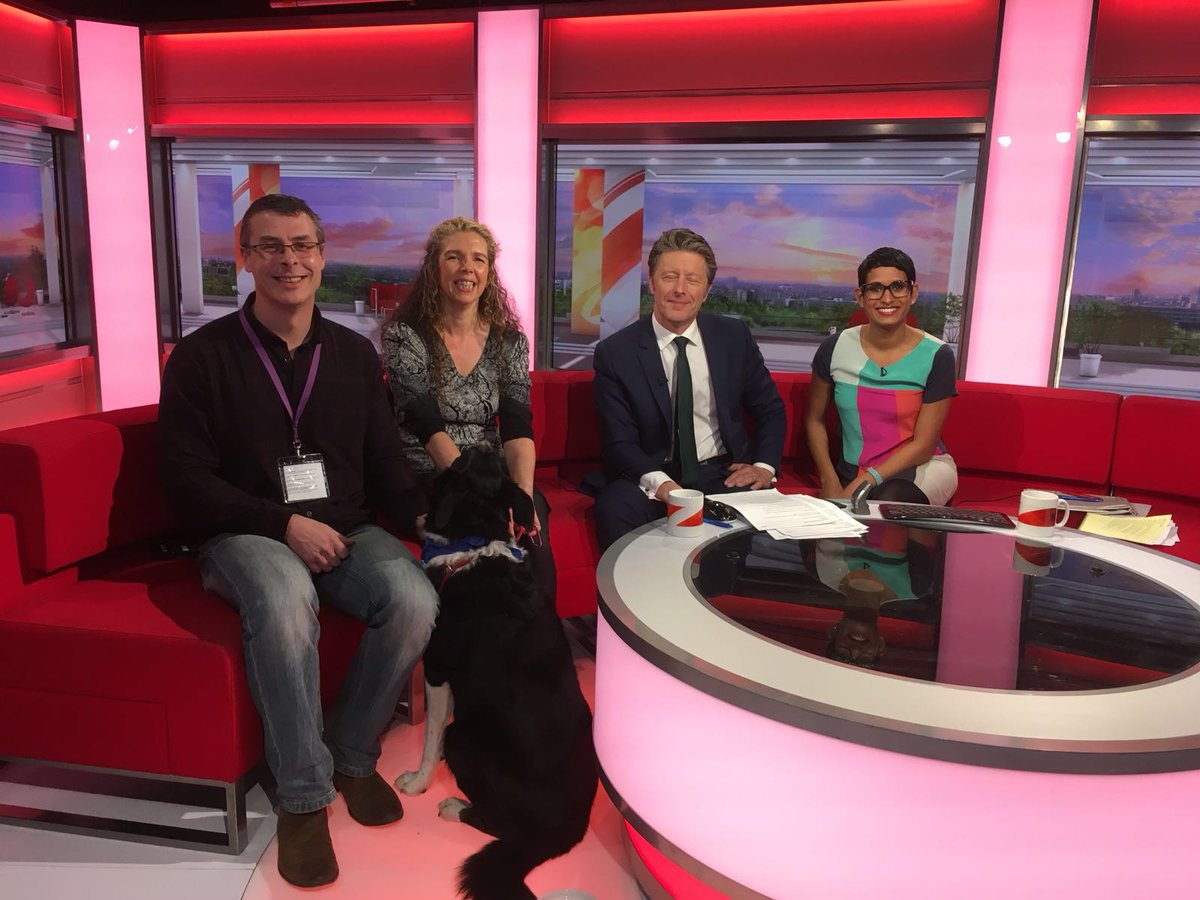 Alongside nationwide coverage in written form and back-linking from online sources, less tangible sponsorship association came via the understanding that in choosing to sponsor the Unsung Hero Awards: our sponsors are firmly cemented in the minds of our attendees through association with the ‘feel good factor’ of the awards. An event that was described by one of many deeply satisfied attendees as “brilliant’’. The attendee in question went on to state that “it also helped build on my network of colleagues around the country.”

Look out next time for my blog on how to undertake a Best Practice Sponsorship Approach in perfectly manageable steps.