Saying “Thank You” to Our Skilled NHS Communications Teams

Communications teams and those who work in them are not the first people who come to mind when you think of the NHS. However, they are arguably ‘the voice’ of the entire National Health Service.

They play a hugely pivotal role in connecting the inner workings of the NHS with the public and stakeholders. They are responsible for running campaigns and delivering content internally that is both instructive and engaging.

While each individual Trust has its own structure, Comms staff work internally to help NHS organisations communicate and engage with patients. They also engage Trusts with the general public, hospital staff, local communities and other interested groups; including MPs, councillors, unions, charities and the media. 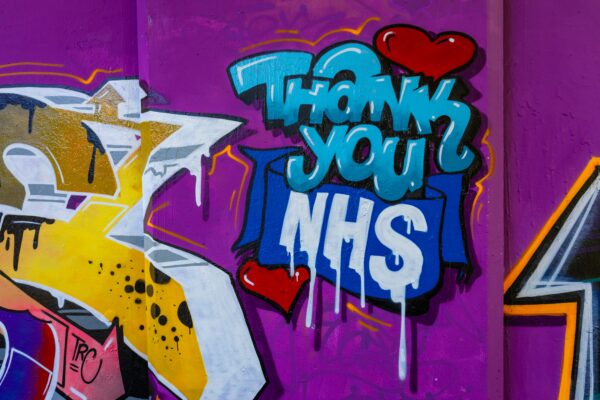 Alongside the NHS, Communications teams have faced enormous pressure in the wake of the pandemic. The national crisis led to an emergency response, with a Level 4 command and control structure put in place to manage communications. Like other areas of the NHS, working hours for Communications teams have increased dramatically, with an average of 51 hours per week. Teams have also had to navigate continual changes, some at the very last minute, to keep the public updated on new forms of legislation.

Yet the pandemic has also brought some surprisingly positives changes for NHS Communications departments. Research conducted by the Centre for Health Communication Research and the NHS Confederation found that while the pandemic has been difficult, most respondents felt that the crisis has brought about a greater appreciation of professional communications within NHS organisations. As well as an improved recognition of communications as a strategic function. Eight out of ten people working in the field felt they had been more influential during the pandemic and more involved in organisational decision making. 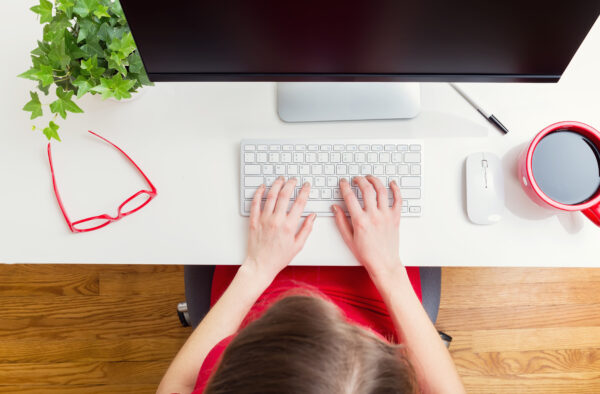 A fantastic example of organisational decision making is the North West Ambulance Service NHS Trust Communications Team. Who went ‘above and beyond’ in their mission to execute informative campaigns. Not only were said campaigns hugely successful, but they also brought about effective, positive results for the wellbeing of staff and the general public.

The team did an exceptional job in their Winter 2019 campaign, by tailoring their week-by-week content plan to targeted audiences, and also set out clear details for their ‘Make The Right Call’ Campaign tactic, which challenged the unfortunate abuse that staff can face within the NHS. 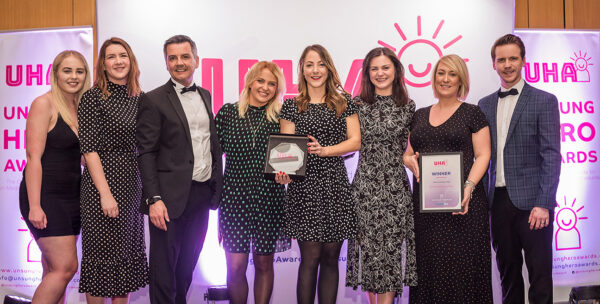 Last year they were presented with the UHA Communications Award by Antony Tiernan, Director of Communications and Engagement at London Ambulance Service (formally NHS England) and UHA Board Member.

We caught up with the team to find out more about their work.

“We cover the full Communications spectrum of work. We’re a fairly small team for an organisation of our size, but we do all sorts of things really; social media, crisis comms, internal comms, the whole range. We’re really pleased to be recognised for what we do, and it feels amazing to win an award!”.

It’s teams like those at North West Ambulance Service that continue to raise the profile of NHS Communications in the public eye. By taking on such a vital role in responding to the pandemic, the general public are more able to see how Communications teams continually work innovatively and creatively to adapt to unprecedented change. A huge thank you to our NHS Communications teams who have really gone the extra mile to keep us informed and, most importantly, to keep us safe.

Do you know an NHS Comms Hero? While nominations for an online social media-based style Awards are not open just yet, we’re still eager to hear your stories of those who go above and beyond. Please contact us at info@unsungheroawards.com.