The official Launch of the 2019 Unsung Hero Awards is at Alder Hey Children’s Hospital.

On 26th of November 2017 the Unsung Hero Awards (UHA) visited Alder Hey Children’s Hospital to promote our 2018 Awards in person.

On 3rd of September 2018 we are returning to officially open our 2019 Awards at the Trust, and we couldn’t be more excited!

We remember last year being happily greeted by smiling faces in pink T-shirts – representing the positive nature of the many volunteers who make up such an important part of Alder Hey and the wider NHS, and who we like to recognise by dedicating an entire awards category.

This time around it will be us who will be wearing pink t-shirts, proudly emblazoned with our new 2019 logo. 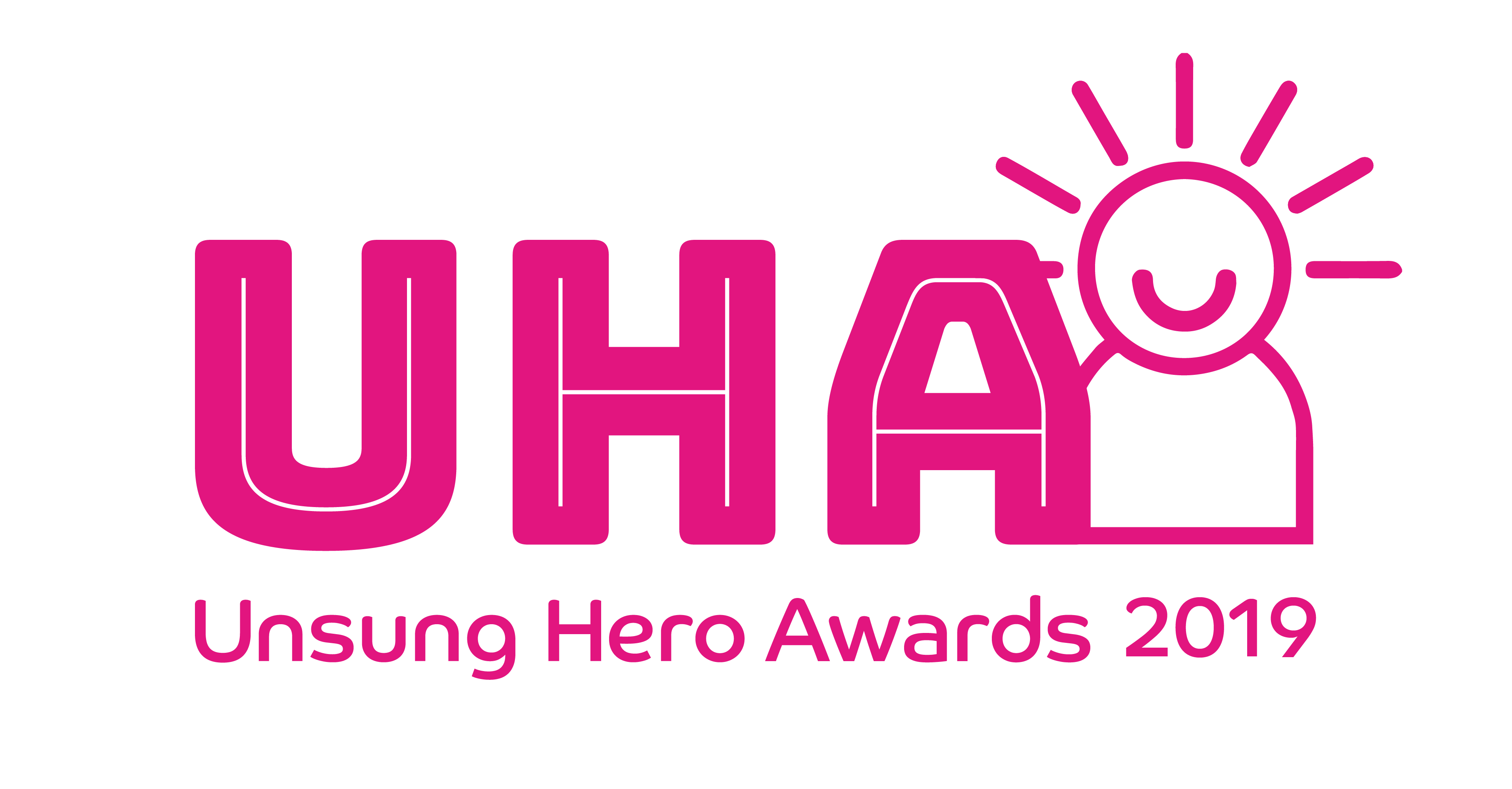 The UHA exists to give back to the legions of Non-Medical / Non-Clinical staff and Volunteers in the NHS who work with purpose and passion, often not being recognised in the process. These individuals – from Porters and Housekeepers to IT specialists and Catering Staff – make up almost half of the workforce and work within every department and team in a Trust.

Our official launch will provide a platform to generate even more of a ‘buzz’ around the 2019 Awards, to be held on March 1st at The Hilton, Deansgate. As evidenced in the past, visits to Trusts act as a fantastic way to generate recognition and nominations, with Alder Hey becoming our second highest nominating Trust in 2018 with an impressive 24 nominations! The large number of nominations was in part down to their Chief Executive, Louise Shepherd, who actively promoted the UHA as she consistently prioritises ways to increase staff engagement in her Trust.

Don Tomlinson, the founder of the Unsung Hero Awards, had this to say about our last trip:

“The fantastic thing about being able to promote the Unsung Hero Awards from the main foyer area of the hospital was the access that we had to non-medical staff, as well as medical staff and patients too. This allowed us the opportunity to meet a wide variety of people and to promote the awards on many levels.”

The UHA will again be in the main foyer from 11- 2pm on Monday the 3rd of September and the official opening of nominations will commence at mid-day with guest celebrity Antony Cotton, from Coronation Street, whose mother Enid Dunn, won in 2016 for her volunteering work at Royal Bolton NHS FT.

We hope to see as many employees and volunteers of Alder Hey in attendance as possible, so we can spread the word to as many people as possible on how their hard work is cemented in our work; and how next year’s Award Ceremony will only be bigger and brighter than the one before.