Over 100 NHS organisations involved. Over 400 nominations submitted. Over 1,100 nominees nominated. What an exceptionally positive year for The Unsung Hero Awards!

Those figures would have only increased, but unfortunately, after three months nominations are now officially closed. This has been by far our most successful year, in terms of NHS Trust Engagement and participation throughout the UK. We received nominations from Edinburgh to London and the following trusts were the most engaged and made up our Top Three:

The numbers of nominations across UK Trusts speak of how the Unsung Hero Awards is only growing in its popularity and its importance. By comparison, last year, we had 150 nominees, one year later we have 7 X more! We also opened the awards to include Team Nominations this year and we are glad we did, as over 66 teams have now been nominated.

The date for the nomination deadline has now sadly closed for 2018 and we received many last-minute entries. The nominations have been collated and all those heart-felt words are currently being read by our specialist team. The variety of nominations is astounding and the level of care that many Non-Medical/ Non-Clinical staff bring to their invaluable positions within the NHS is evidence of why these awards exist. If you didn’t manage to nominate your Unsung Hero this year, we hope you will not hesitate to do so next year. 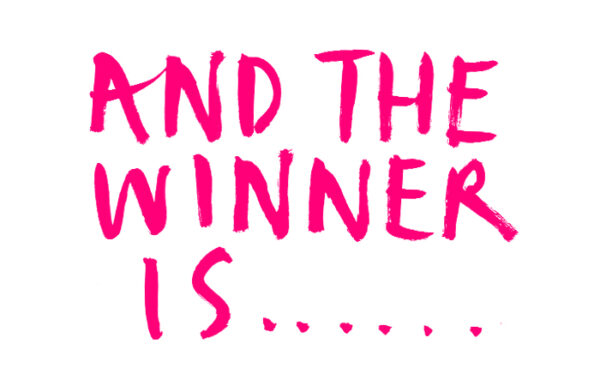 On the 30th of November the Shortlist of nominations will be announced. Our panel of expert Judges is fantastic! Amongst them we have: Roy Lilly, who is a Health Policy Analyst, Commentator, Broadcaster and Advocate for the NHS, Enid Dunn, one of our 2016 Winners, Karl Roberts, a Senior Programme Lead for the National NHS Leadership Academy and Joanne Platt, who is a Labour Politician for Leigh.

The 2018 Awards will be held at the prestigious Principal Hotel in the heart of the city of Manchester. Those who are shortlisted will be invited for a night that promises to be a very special event from beginning to end. The icing on the cake is that the event for all nominees and their nominators! It’s on us as a personal ‘‘thank you’’ to everyone. Even if you are not fortunate enough to win an Unsung Hero Award, or to attend the ceremony, we will still issue Nominees with an official certificate ‘thanking’ them for going above and beyond.

Everyone involved with the Unsung Hero Awards would like to take this moment to wish our own heart-felt good luck to the nominees! This award exists to serve people like you as a sign of gratitude for dedicating your services to one of the UK’s greatest and most personal institutions: the NHS. More than ideals though, the many individuals who have been put forward for an award have been recognised for their talent, determination and willingness to go above and beyond and to signify in the minds of those around them just what an Unsung Hero they already are.